by Marketouch BACK TO BLOG. 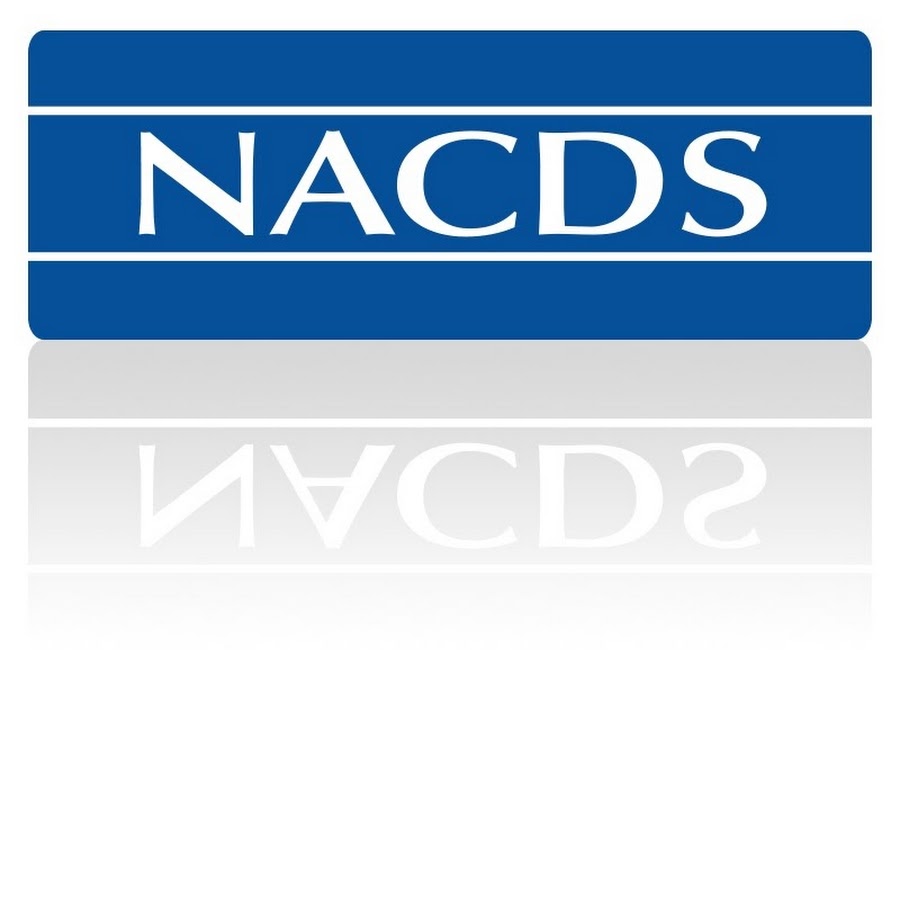 Washington, DC – The NACDS RxIMPACT grassroots advocacy program announced several grassroots recognitions during the Virtual 2021 NACDS RxIMPACT Day on Capitol Hill opening program on Thursday, March 4.
In addition to the ground-breaking event’s critical importance in advocating for pro-patient, pro-pharmacy priorities, the 2021 program also served as the virtual venue for the announcement of four awards and the recognition of seven Pioneers.

This year, NACDS presented the 2020 and 2021 NACDS RxIMPACT Key Contact of the Year Awards. The 2020 awards were presented this year given that the 2020 event could not be held due to the onset of the COVID-19 pandemic which closed Capitol Hill offices.

The Key Contact Award recognizes pharmacy advocates who actively engage with members of Congress on pro-pharmacy legislative priorities.
Edeker distinguished himself through his commitment to raising awareness among Members of Congress and the federal executive branch about the critical need for direct and indirect remuneration (DIR) fee reform. Edeker is highly engaged in NACDS RxIMPACT activities, and has organized various pharmacy tours at Hy-Vee with national leaders. Edeker’s passion for DIR free reform continues to inspire action among pharmacy advocates and key legislators alike.

Fruth was recognized for her dedication to serving as a voice of the industry and for consistently engaging with key federal and state legislators on critical pharmacy issues that directly impact pharmacy value and viability, such as DIR fee reform and 340B. For over a decade, Fruth has actively participated in nearly 100 NACDS RxIMPACT Day on Capitol Hill meetings and has led myriad Congressional pharmacy tours at Fruth Pharmacy. Fruth and her team were recently recognized by Sen. Joe Manchin (D-WV) for their dedication to getting COVID-19 vaccinations to West Virginia communities.

NACDS also presented the 2020 and 2021 NACDS RxIMPACT Leader of the Year Awards – a recognition provided to entire companies.

Southeastern Grocers, LLC. was presented with the 2020 NACDS RxIMPACT Leader of the Year Award. Over the past five years, the company has hosted nearly 10 percent of all in-district pharmacy tours through the NACDS RxIMPACT in-district activities program. During the last in-person NACDS RxIMPACT Day on Capitol Hill event in 2019, advocates from four Southeastern Grocers, LLC. Capitol Hill-Day teams met with leaders from Alabama, Mississippi and South Carolina and nearly half of all Members of Congress who represent the company’s home state of Florida.

Hannaford Bros., Co. received the 2021 NACDS RxIMPACT Leader of the Year Award. Hannaford Bros., Co. has attended every NACDS RxIMPACT Day on Capitol Hill event for the past 12 years; has coordinated numerous Congressional pharmacy tours over the past decade; and continues to grow the company’s advocacy teams to reach more Capitol Hill offices. The company was recognized for its dedication to mentoring future leaders in the industry – and particularly for promoting Capitol Hill-Day participation among the company’s pharmacists-of-the-year and student pharmacists from the University of New England College of Pharmacy. 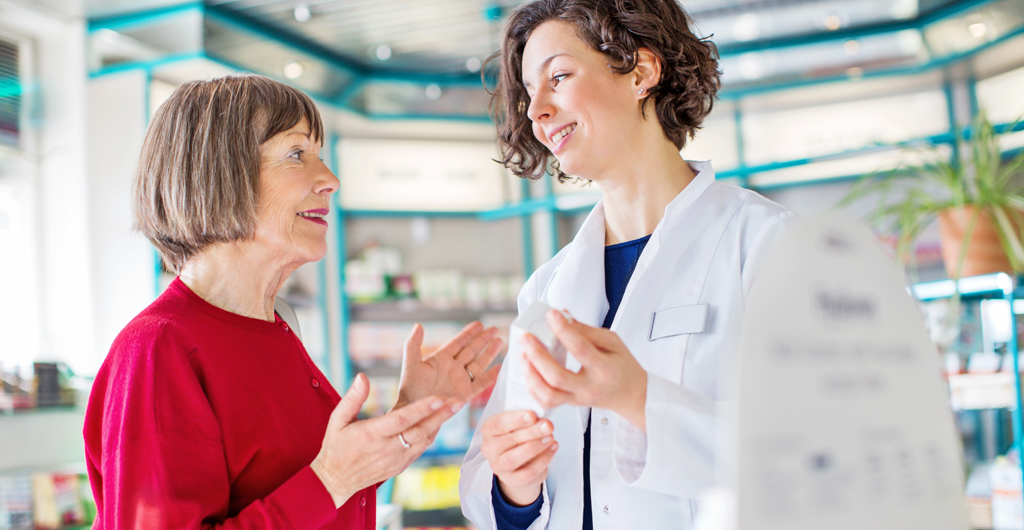 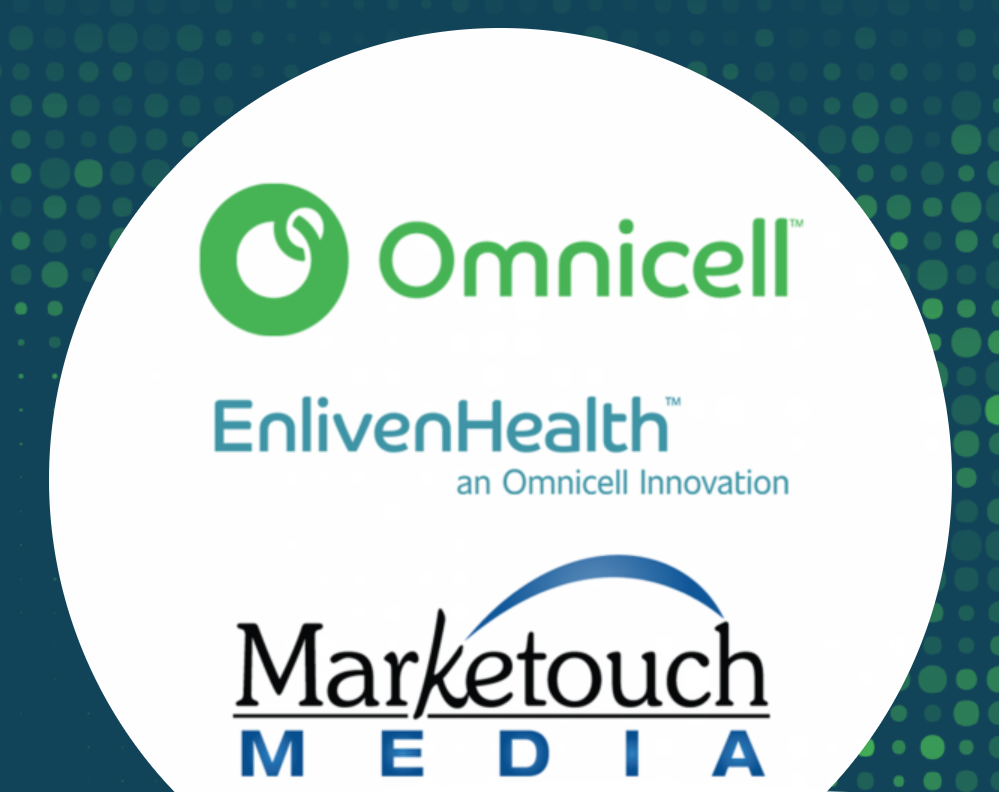 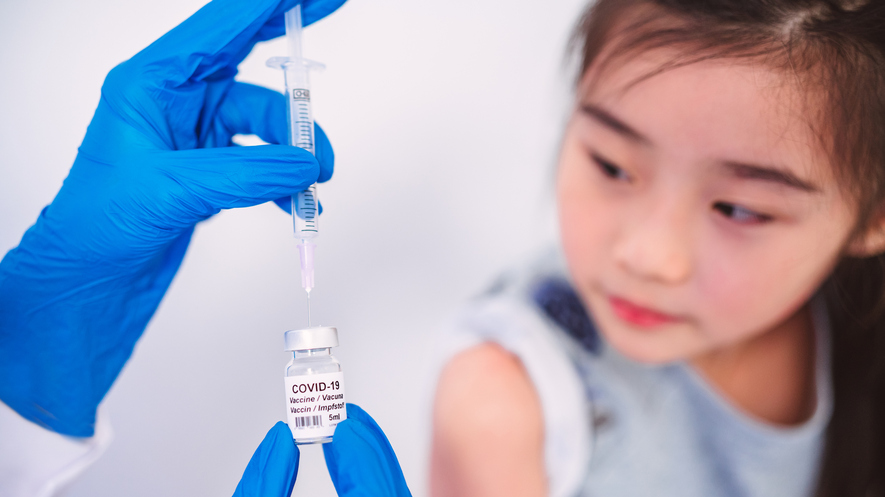 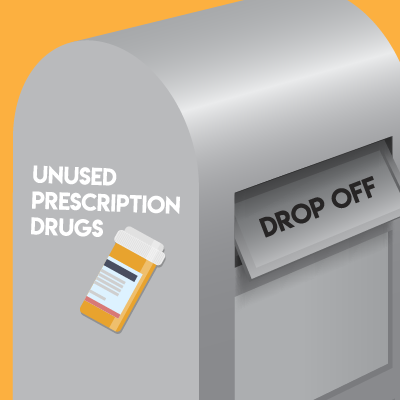 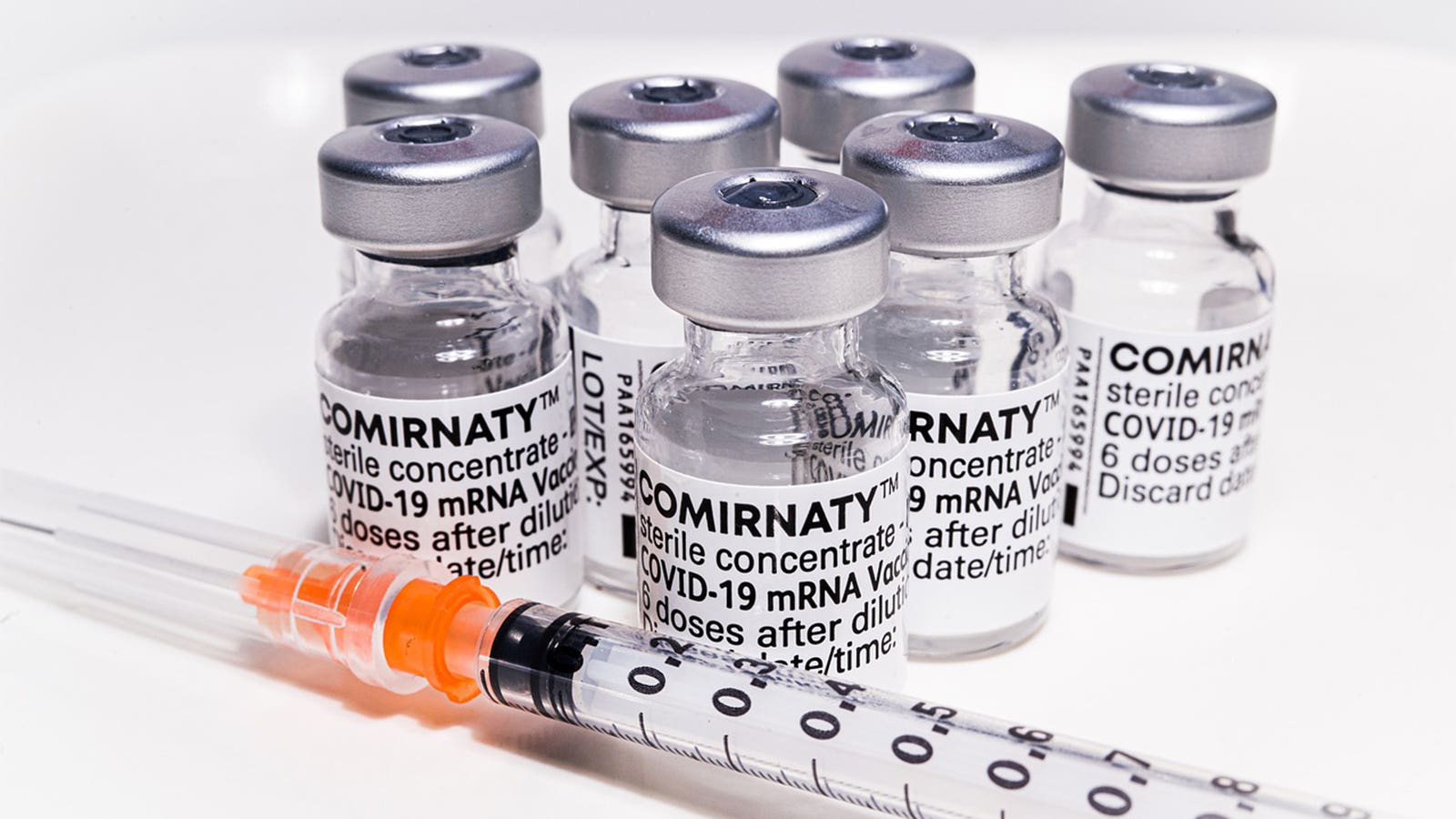 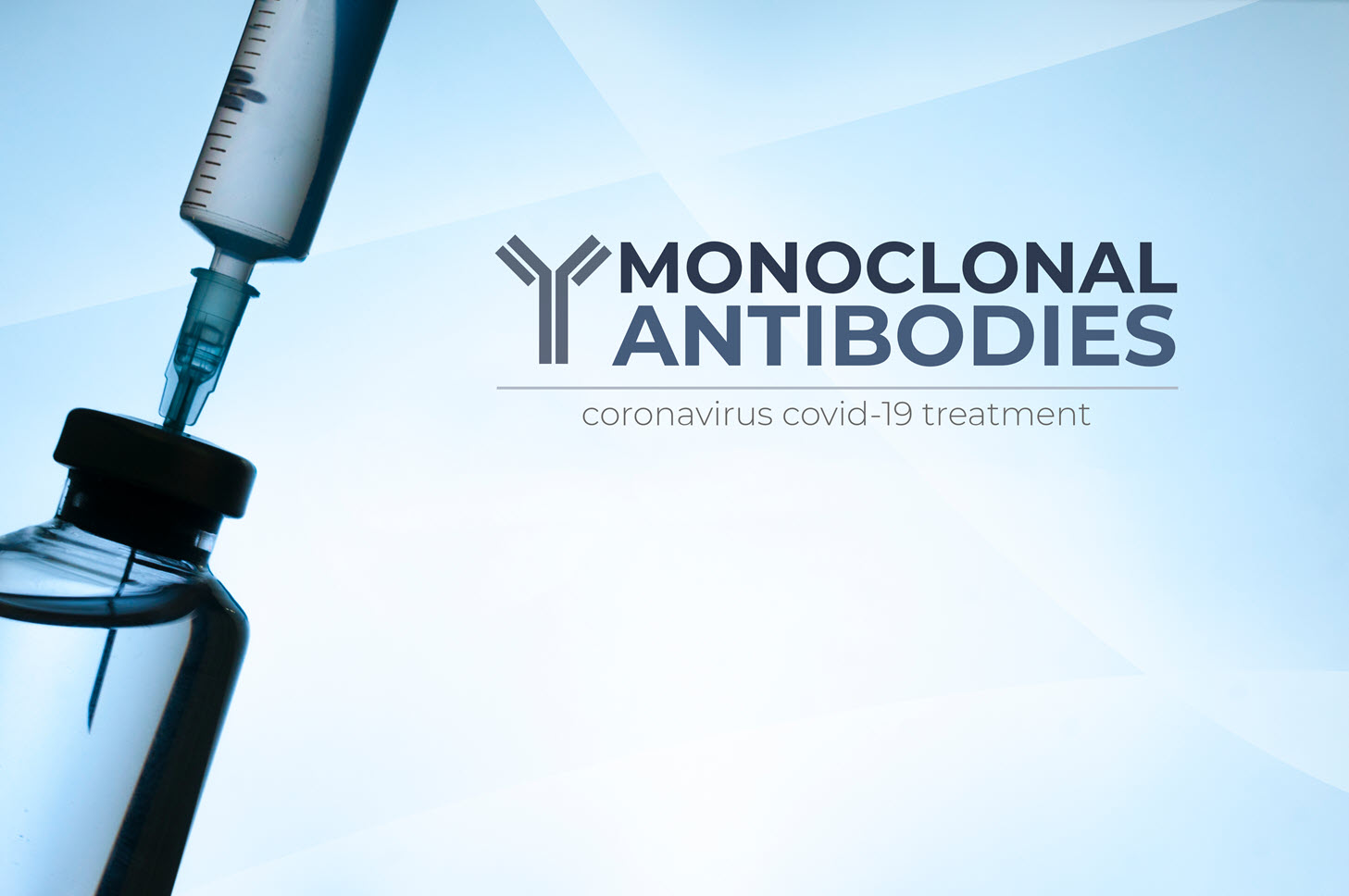 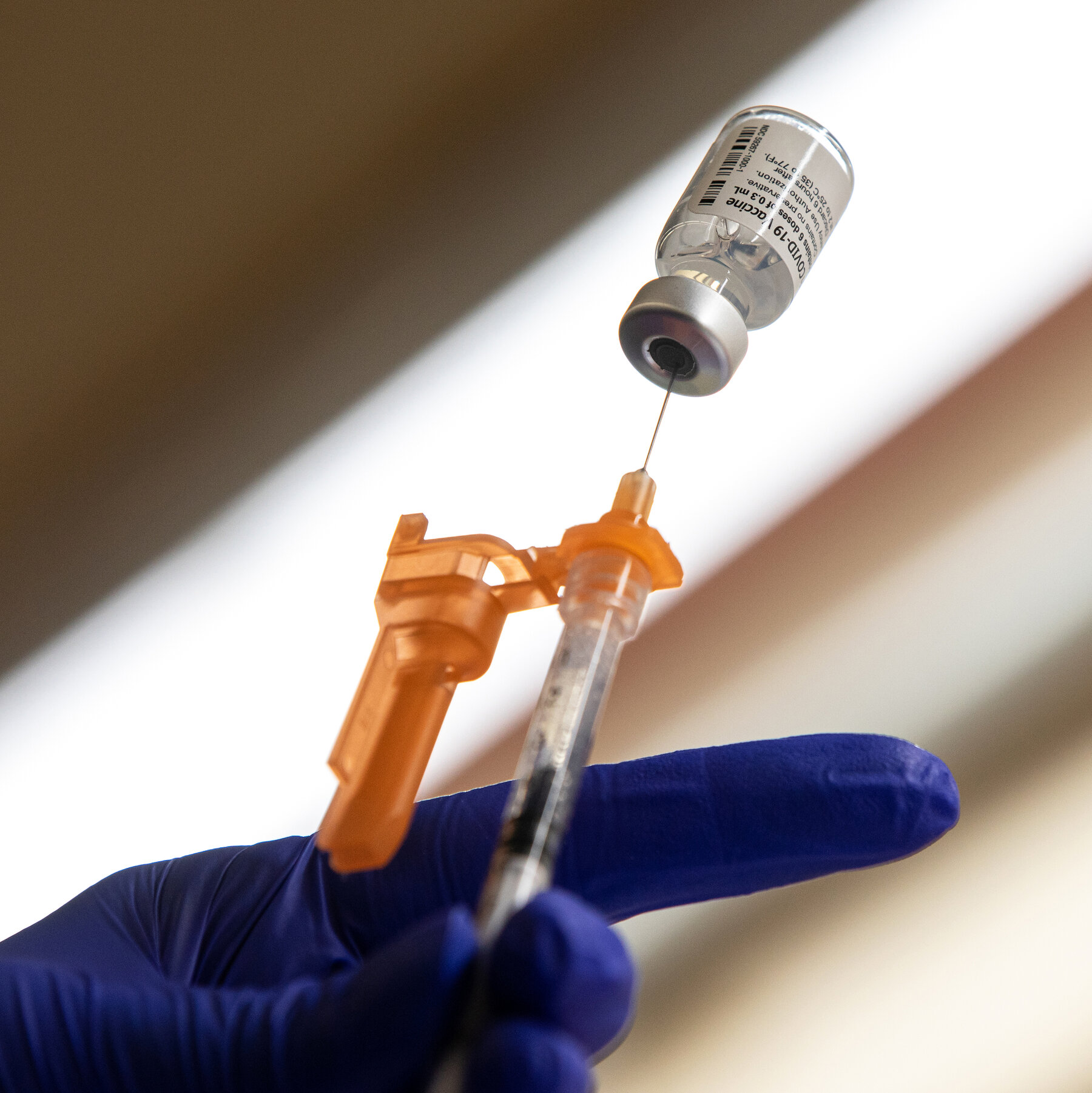 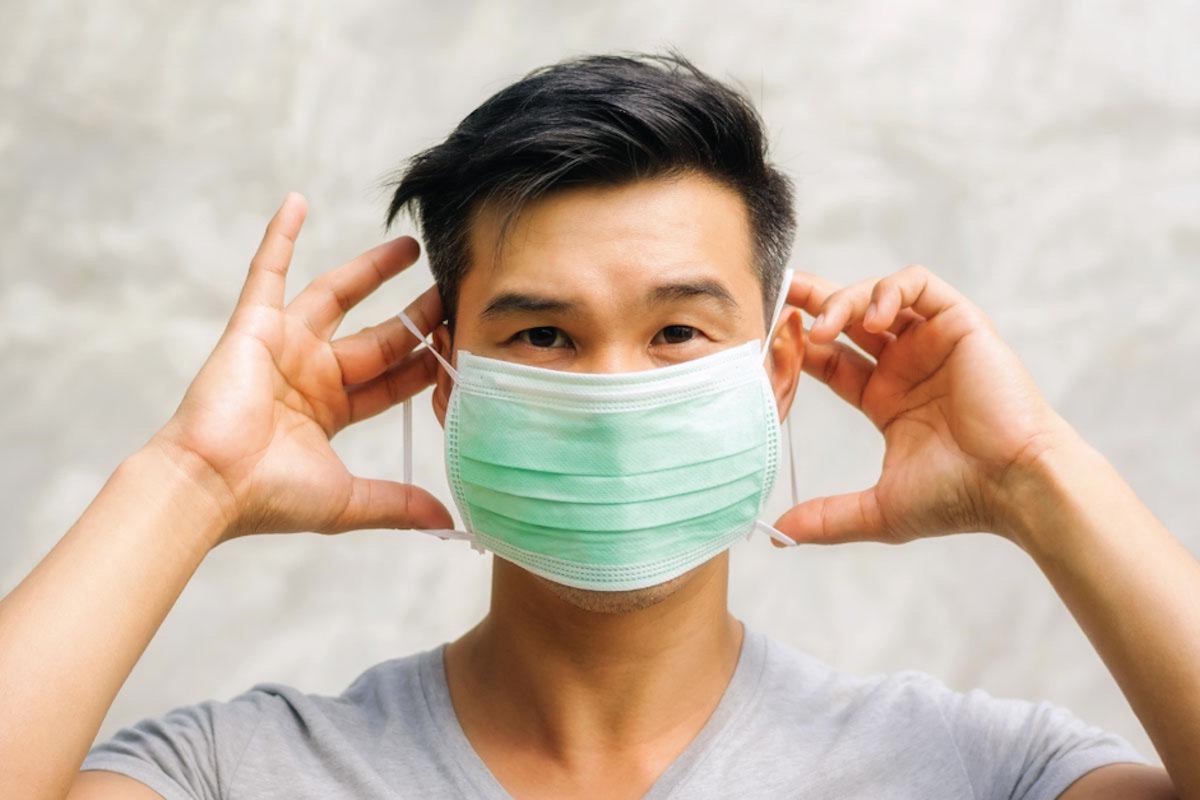